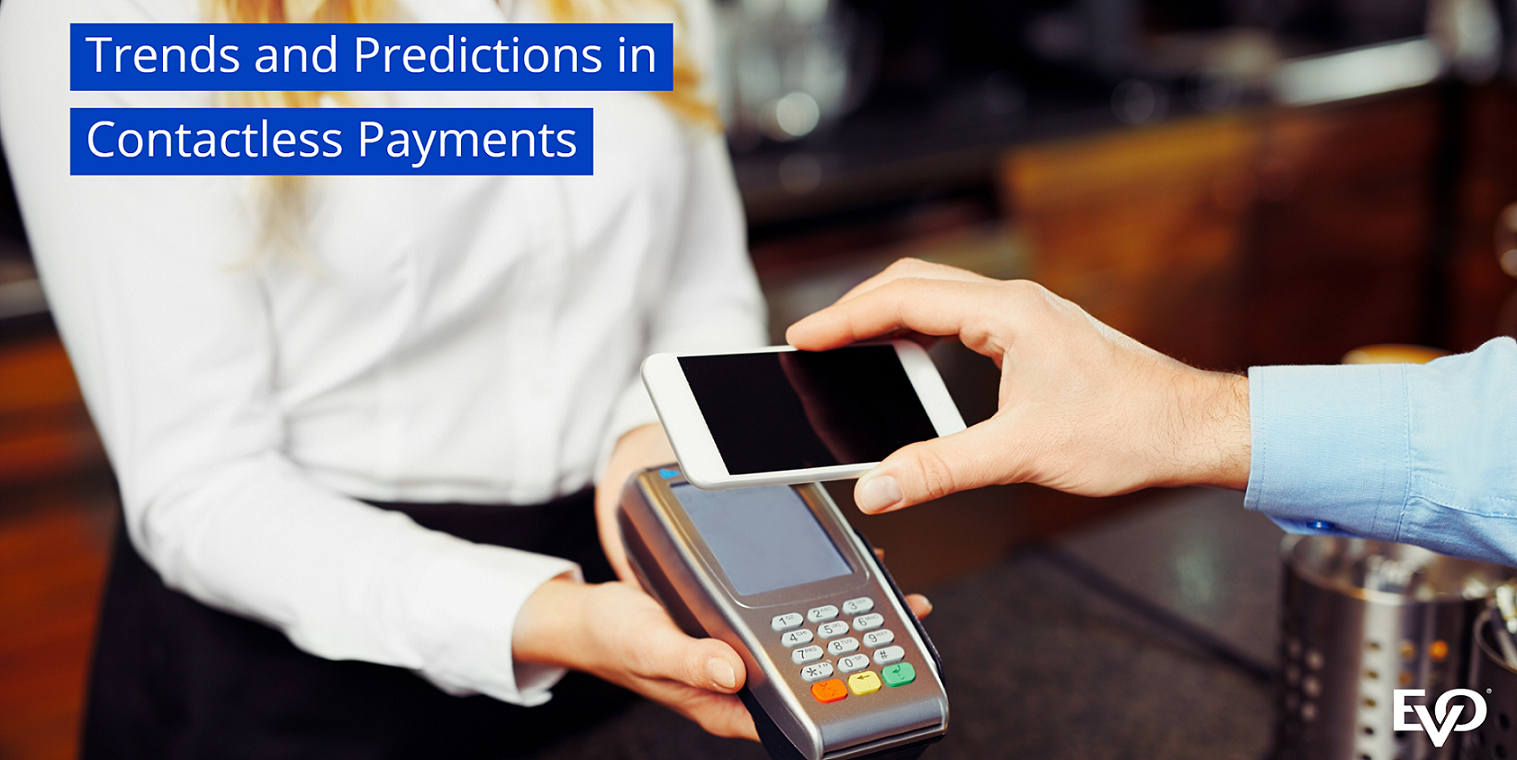 07 May Trends and Predictions in Contactless Payments

People do not like standing in line for coffee, groceries or anything else. Most of the time, customers like to get their goods and go.

A research report from tech analysts Juniper Research predicts that by 2022, more than half of all POS transactions will be contactless. Retailers that want to keep customers happy should be looking at faster ways to conclude customer transactions.

Are Retailers Onboard with Modern Consumers’ Need for Speed?

While consumers seem to have a need for speed and despite a set deadline to convert to EMV, Juniper says not all U.S. retailers are on board. In 2016, Juniper found that only 19 percent of US card-present transactions in the U.S. were made with EMV, compared to nearly 98 percent in Western Europe and 91 percent across Canada, Latin America and the Caribbean. By March of 2017, 44 percent of merchants have switched to EMV technology, but that means more than 2.5 million U.S. retailers still have not upgraded to EMV-capable terminals.

Analysts cite several reasons for the delays. In addition to the cost of new terminals, merchants must also install software to integrate the technology with their current systems. Then they have to make sure the newly integrated systems work with their existing data. Some smaller mom-and-pop merchants, and those with historically low fraud levels may choose to to delay switching to EMV for as long as possible, even though they must assume any fraud liability.

Juniper sees this as a tremendous opportunity for contactless or ‘tap-and-go’ transactions which it says are significantly faster. Tap-and-go payments can be transacted using a smartphone or by having a credit or debit card customers literally tap on the POS. “We strongly believe that the evidence from elsewhere suggests that both merchants and consumers welcome the increased speed and convenience offered by contactless, resulting in rapid migration to that technology,” Juniper analysts wrote in the report.

While some banks, such as Chase, already offer cards with tap-and-go capabilities and thanks in large part to Apple Pay, there’s a significant infrastructure the U.S. to support contactless card technology. Once U.S. banks begin to offer contactless technology on their cards, Juniper says the result would be a “dramatic shift” in consumer behavior to ‘tapping’ at a POS.

Over the next five years, Juniper notes that if banks offer contactless cards to their credit and debit customers cards will overtake smartphones by 2022 as the primary way contactless transactions will be conducted.

EVO Payments International accelerates the economy with advanced payment acceptance and end-to-end processing solutions. We deliver reliable products and services that enable our clients to offer a variety of payment options on a secure transaction processing platform. Our competitive solutions promote business growth, increase customer loyalty and enhance data security in the international markets we serve.